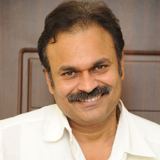 Nagendra Babu
Cast name: Nagendra Babu
Konidala Nagendra Babu (Telugu: born 29 October 1961) is a Telugu film actor and producer. He acts mainly in supporting roles and villain roles, though he has also played the hero in some films. He has acted in 143, Anji, Shock, Sri Ramadasu, Chandamama and Orange. He has produced several films with his brothers, Chiranjeevi and Pawan Kalyan under Anjana Productions. He has two children, Varun Tej and Niharika. He currently appears in television serials[1] and is also a judge on the comedy show, Jabardasth, which airs on ETV.[2] 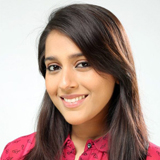 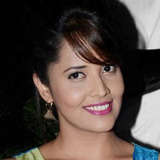 Anasuya
Cast name: Anasuya Bharadwaj
Anasuya anchor is popular host for TV shows and award/audio functions in telugu. Anasuya is Engg girl from Hyderabad who had plans to work in USA , when she got part time job offer as tv shows host she did for fun, but later became top anchor in south india and now it is her full time profession. Anasuya hosted lot of movie related functions like audio release functions , movie launch , Movie awards so on and she is known as Jr Anushka Shetty in filmnagar.